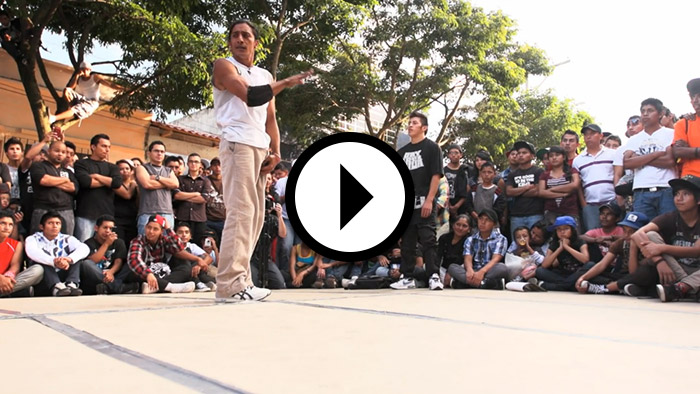 Want to plan your own screening? Have an idea? Need resources to send to your community?
Email us at bboy@bboyforlifemovie.com 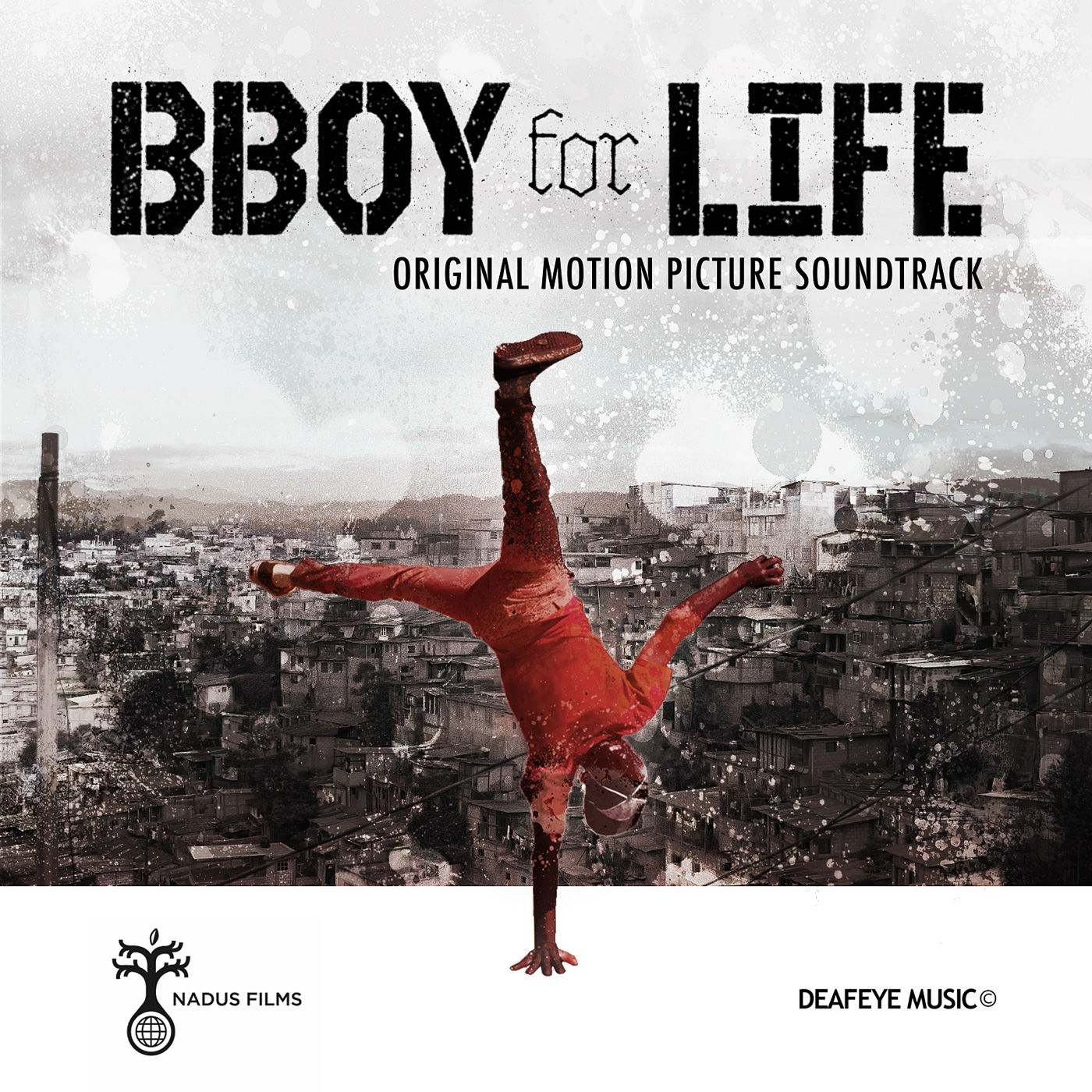 BBOY for LIFE is a powerful story of struggle, loss, hope and victory. Cheez & Gato are 2 of the best B-boy's in all of Central America. Together, they and the Poker Crew battle in the streets and on stage to compete against other dancers who are battling to be the best in Central America.

Being a B-boy in Guatemala City carries with it a heavy burden and risk due to a plague of gangs throughout the ghettos. Gato's brother was shot and killed by a gang for not giving the names of other Bboys in his neighborhood, including Gato's.

Leidy is an active gang member who is only 3 days out of prison. Leidy spent 3.5 years in prison for extortion. Despite Leidy being a mother of 2 boys, she continued her destructive streak until she met the B-boy community.

BBOY for Life documents the struggles of not only break dancers but gangsters as well, specifically Leidy. Throughout the film, Leidy struggles with the implications of leaving the gang. Leidy understands what threat this would bring on not only herself, but her entire family.

Despite this threat, Leidy chooses the path of peace and digs in deeper with the B-boy community. Leidy's son Gerald who is 10 years old desires to learn to break dance after seeing Cheez & Gato perform at a street battle. Leidy and Gerald together seek a sense of renewal through their new found friendships.

BBoy for Life is a human interest story that exposes not only the threat Guatemalans face on a day to day basis, but also the journey toward a life where peace and hope shine more brightly.

The lives of two dancers and one active gang member collide in what makes for a powerful story.

Making Films the Make a Difference